Dental implants are small titanium posts that replace missing tooth roots. If you are missing a single tooth, Dr. Bixby will recommend a dental implant because it does not require altering surrounding teeth. We work with the best periodontists and oral surgeons in the area to offer our patients excellent implant care.

Dental implants are a restorative procedure that you can have when you're missing a tooth. In the past, the only way we could really fix a missing tooth would be by either doing a bridge where we do a crown on either side and span across or a removable appliance, like a partial or a denture. With a dental implant, we're actually placing a piece into the space where the tooth's missing. And we're building up a tooth above that. What's great about a dental implant is that you're basically placing in a new foundation where the tooth is missing. And you're building a house on top of it which is the new tooth. Another part that I like is that you're not having to touch the teeth next to it. So where with a bridge you would have to do a crown preparation in the front, back, behind it, with an implant, you're not touching those at all. And so it's a safer restoration in that regard. The process of getting a dental implant is where you have a tooth that needs to come out or it's already missing. And you would have a little piece placed into the bone where the tooth is missing. And then, after waiting a number of months, typically, about three months, you then get . . . we take impressions and from there build the crown on top of that. And so, in the end, you're probably talking about four months from when the tooth is missing. As far as the placement of the implants, we utilize surgeons, both periodontists and oral surgeons for the placement. Good candidates for dental implants are pretty much anyone with a missing tooth. As long as we have enough bone to work with, their hygiene is good, and there's no contraindications as far as medically, you know, if you can get an implant in there, we can really help them out. The recovery is, you know, within a day or two people are doing just great. One of the benefits of the implant is if you have a one tooth problem, meaning you're missing the one tooth, let's solve it with a one tooth solution rather than putting other teeth at harm's way. When you do a bridge, now you're talking about three teeth when we were just missing the one. So if ever there was a problem with that bridge, now you're dealing with three teeth that, you know, if we did the implant, we wouldn't have to be talking about that. The feedback that we get from most of our patients, as far as the implants go, is that they're very happy with the process and the procedure. Because it's solidly implanted into the bone, it's very solid. And most of the time, they're coming from a situation where they either have some broken tooth or something's missing. Getting that back is good for them, you know, and they're very happy. 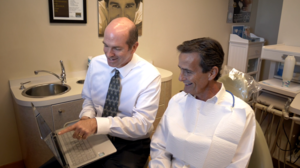 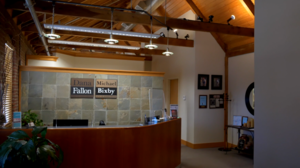 What to Expect When You Visit 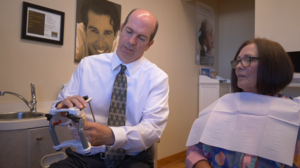 Get to Know the Center for Advanced Dentistry 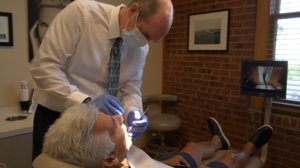 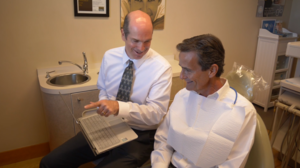 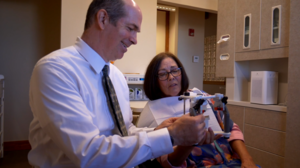 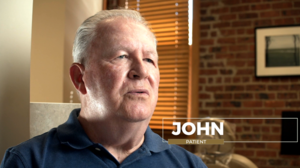 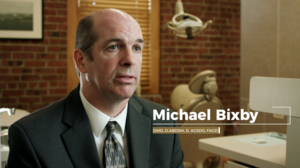 An Expert in Dental Sleep Medicine 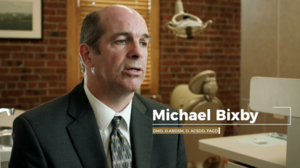 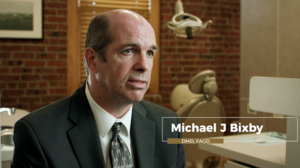 Brighten Your Smile with Teeth Whitening 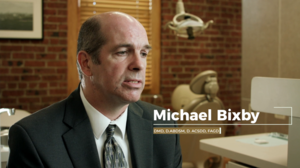 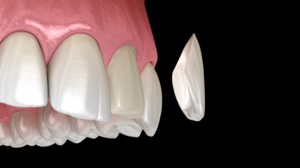 Veneers Change the Color and Shape of Teeth 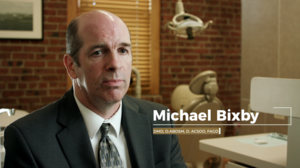 Straighten Your Teeth with Invisalign 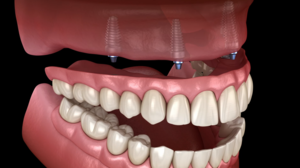 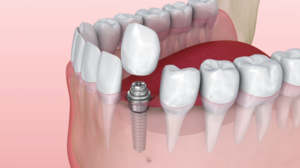 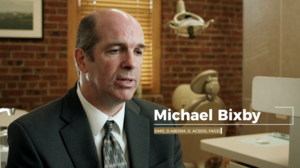 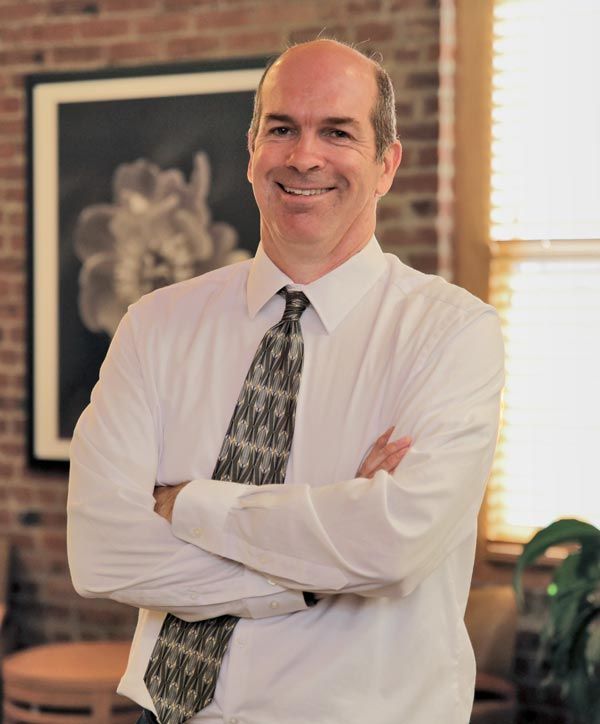 Dr. Michael Bixby has been providing comprehensive dental services to patients in the Red Bank area since 1998. He is proud to be affiliated with a range of prestigious organizations, including:

For more information about our services, contact our practice online or call (732) 224-1160 to speak to a member of our team today.

*Disclaimer: results are not guaranteed, may not be permanent, and can vary per individual. Some images are of models, not actual patients.